The development of the Internet of Things

In 1991,Professor Kevin Ashton of Massachusetts Institute of Technology (MIT) first proposed the concept of Internet of Things.

In 1999, MIT established the "Auto-ID Center", which proposed that "everything can be connected through the network" and clarified the basic meaning of the Internet of Things. The early Internet of Things was a logistics network based on radio frequency identification (RFID) technology.

On November 17, 2005,ITU formally proposed the concept of "Internet of Things". "Internet of things" overturned before human physical infrastructure and IT infrastructure separated from traditional thinking,will have a self identity, perception and intelligence of physical entities based on communication technology together effectively, make government management, production,social management,and personal life achieve interconnectivity,known as the computer and the Internet.The third wave of the world information industry.

On January 28, 2009,IBM first proposed the concept of "Smart Planet",suggesting that the new government invest in a new generation of smart infrastructure.That year,the United States identified new energy and the Internet of Things as two priorities to revitalize its economy. 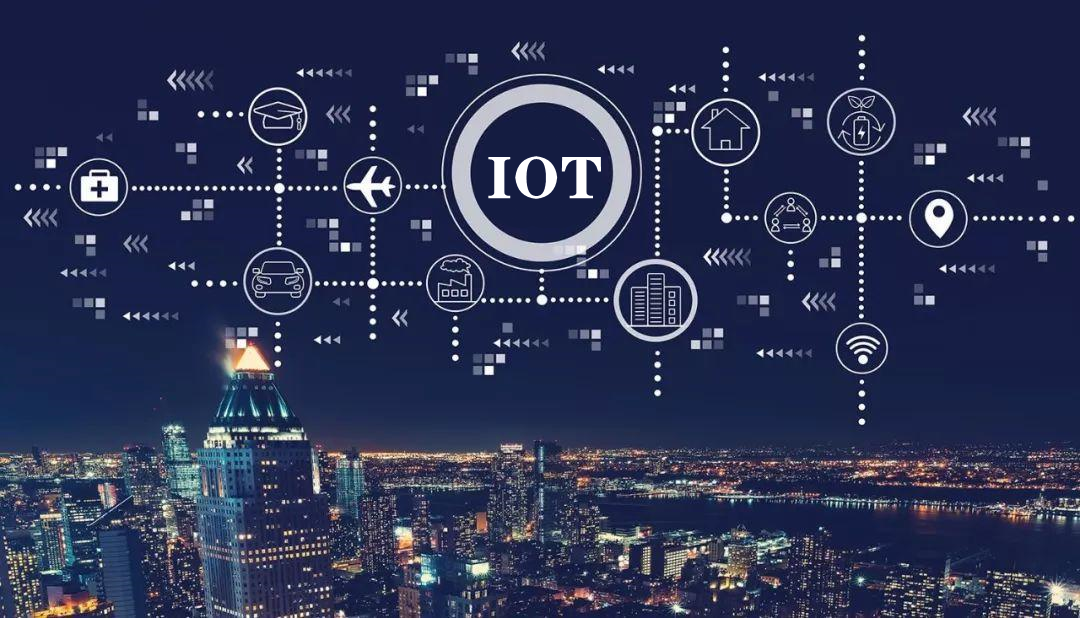 At present,internationally accepted definition of the Internet of things is:through the radio frequency identification (RFID), infrared sensors, global positioning system (GPS), such as the laser scanner information sensing device,according to the contract agreement, to any item connected to the Internet, information exchange and communication,in order to realize to the intelligent identification,location,tracking and monitoring and management of a network.

Prev: Do You Know About Smart Bike Lock for Sharing ... Next: What is the practical significance of the Inte...